How to Unlock Class Mods in Borderlands 3 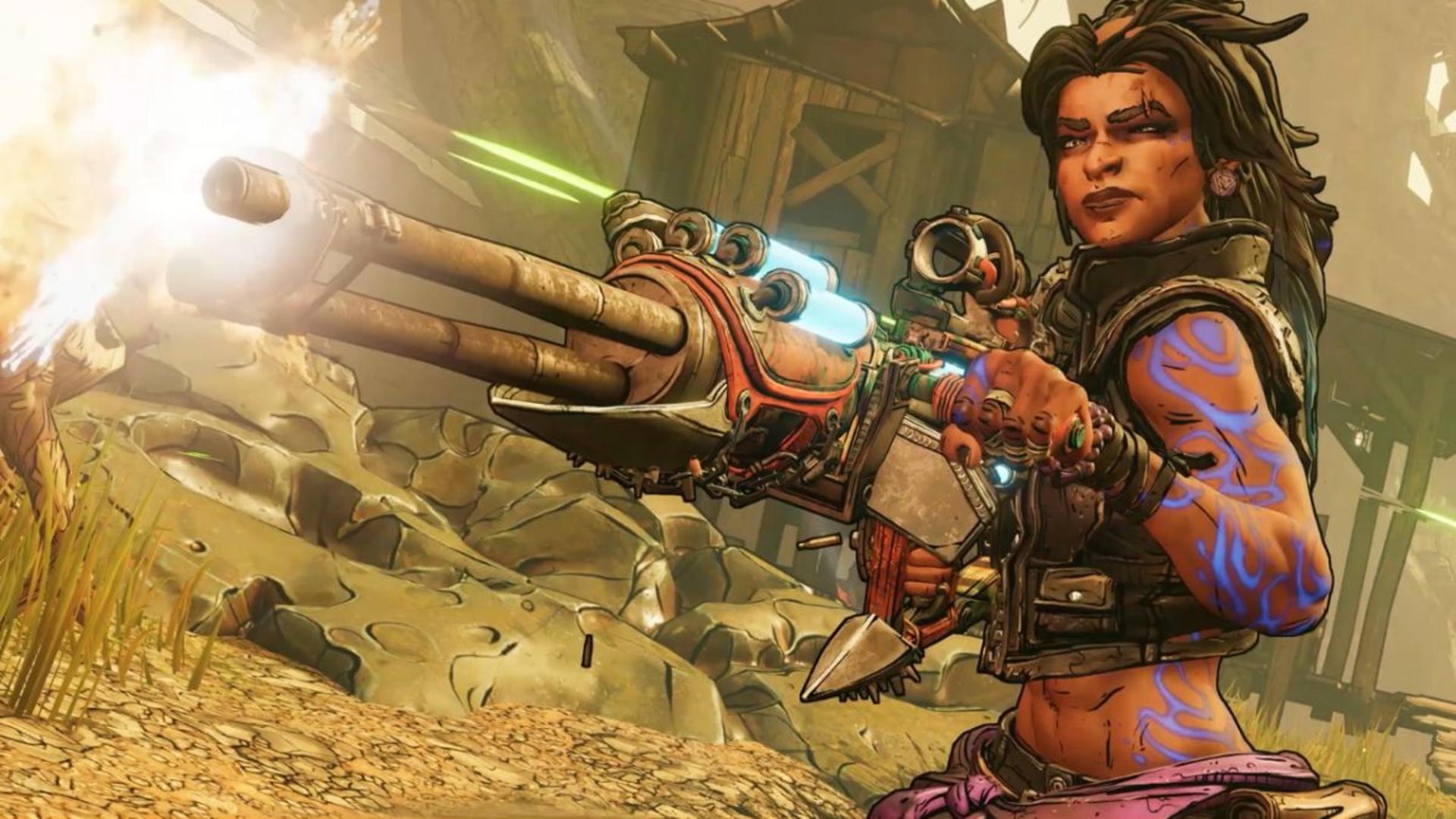 How to Unlock Class Mods in Borderlands 3

Class Mods will give you access to some seriously powerful bonuses. Here’s how to unlock and equip them.

As you progress through the story in Borderlands 3, you’ll steadily unlock new tools. This ranges between new weapon slots, to powerful upgrades like Class Mods. Class Mods can be applied to your character to boost certain skills and abilities, though you’d be forgiven for wondering how you unlock them in the first place. In this Borderlands 3 Class Mods Guide, we’ll take a look at unlocking Class Mods in Borderlands 3. We’ll also be explaining what Class Mods are and how to earn more of them.

How to Unlock Class Mods in Borderlands 3
When you start up Borderlands 3, you won’t have access to Class Mods yet. Instead, you’ll need to progress a fair way through the story. First, you’ll need to reach Promethea, and complete the Hostile Takeover story line. This will award you your first Class Mod and unlock the option to equip them. Just head into your inventory to do so.

Borderlands 3 releases on PC, Xbox One, and PS4 on September 13, 2019, and Gearbox is ramping up the hype with the latest cinematic trailer. The Borderlands 3 Happy Together Trailer is superbly put together and well worth a watch.

How to Get More Class Mods in Borderlands 3
Once you’ve earned your first Class Mod, the sky’s the limit! You’ll start to get random drops of Class Mods for defeating enemies, and from opening crates. The Golden Chest on Sanctuary will start to spawn them too, and you’ll be able to buy them from vending machines. You’ll need to keep an eye out for them while playing, and make sure to check them before discarding. Borderlands 3: What Are Class Mods?
Class Mods will boost a certain set of skills from your skill tree. This means you can actually start to put points into skills you’ve yet to unlock, and can level them past the maximum level shown in the Skill Tree. Examining each Class Mod will tell you which skills it boosts, so you can choose which one will suit you. Given the nature of Class Mods, the Item Score is largely irrelevant , so just choose one that boosts the skills that you use most.

You Can Pick Up Class Mods For Other Borderlands 3 Vault Hunters?
While playing Borderlands 3, you’ll notice that you might be picking up a Class Mod that doesn’t apply to your character. You can sell these for a fair amount, so it’s worth bringing them back to Sanctuary if possible. You cannot trade items between different character saves.

That’s all we have on this Borderlands 3 guide for now. For more on the game why not check out our skill tree breakdowns for Zane, Moze, FL4K and Amara. Elsewhere there’s our Borderlands 3 Weapons Guide where we detail all of the weapon manufacturers in the game. Finally, why not head over to our Borderlands 3 Steam Guide to see whether or not the game is making its way to Steam anytime soon.