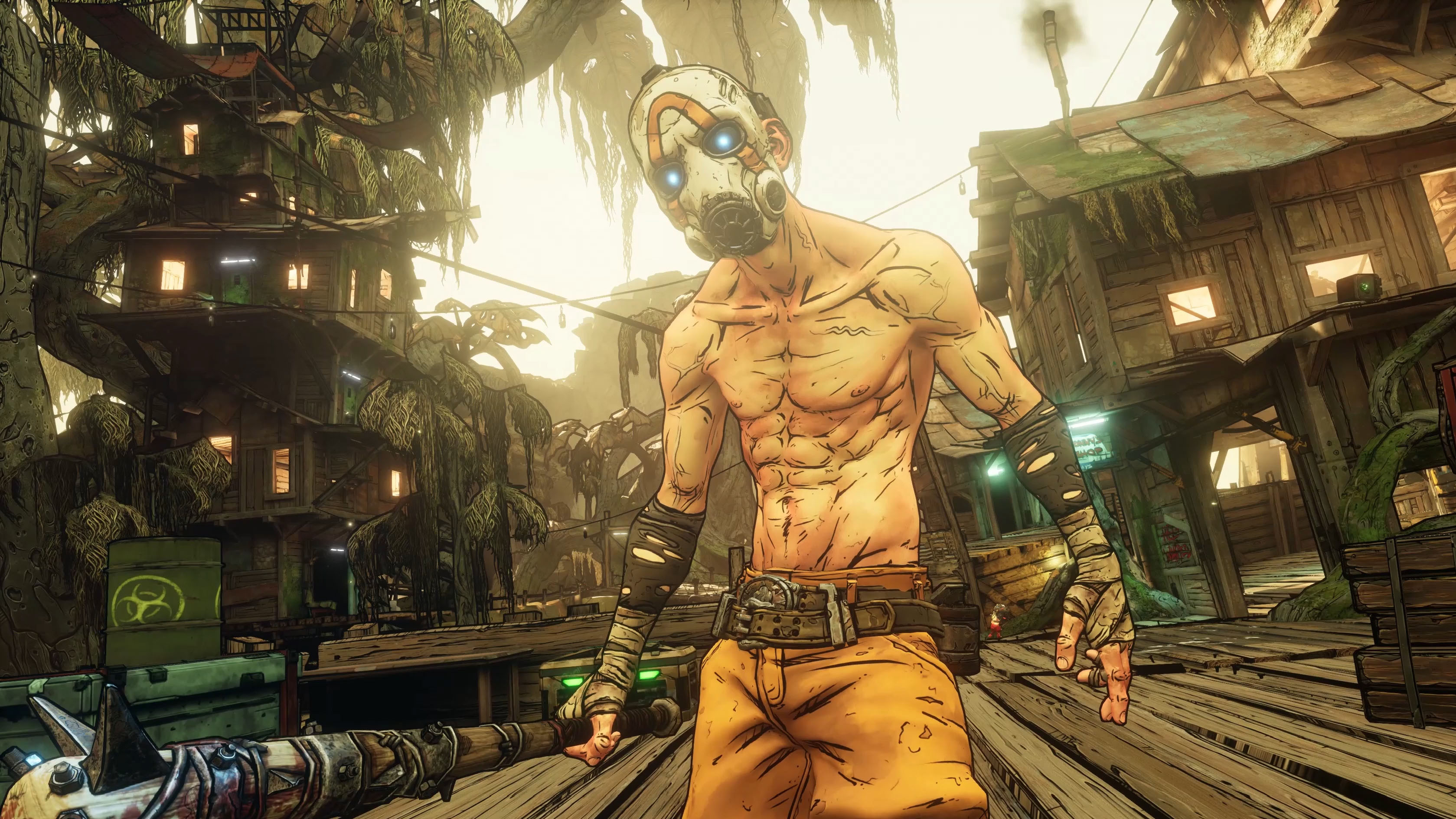 Borderlands 3 is an upcoming action role-playing first-person shooter video game that is the sequel to 2012’s Borderlands 2, and the fourth main entry in the Borderlands series. Developed by Gearbox Software and published by 2K Games, Borderlands 3 is expected to be released on 13 September 2019 for Microsoft Windows, PlayStation 4 and Xbox One. A Google Stadia port has been confirmed for a later release date.