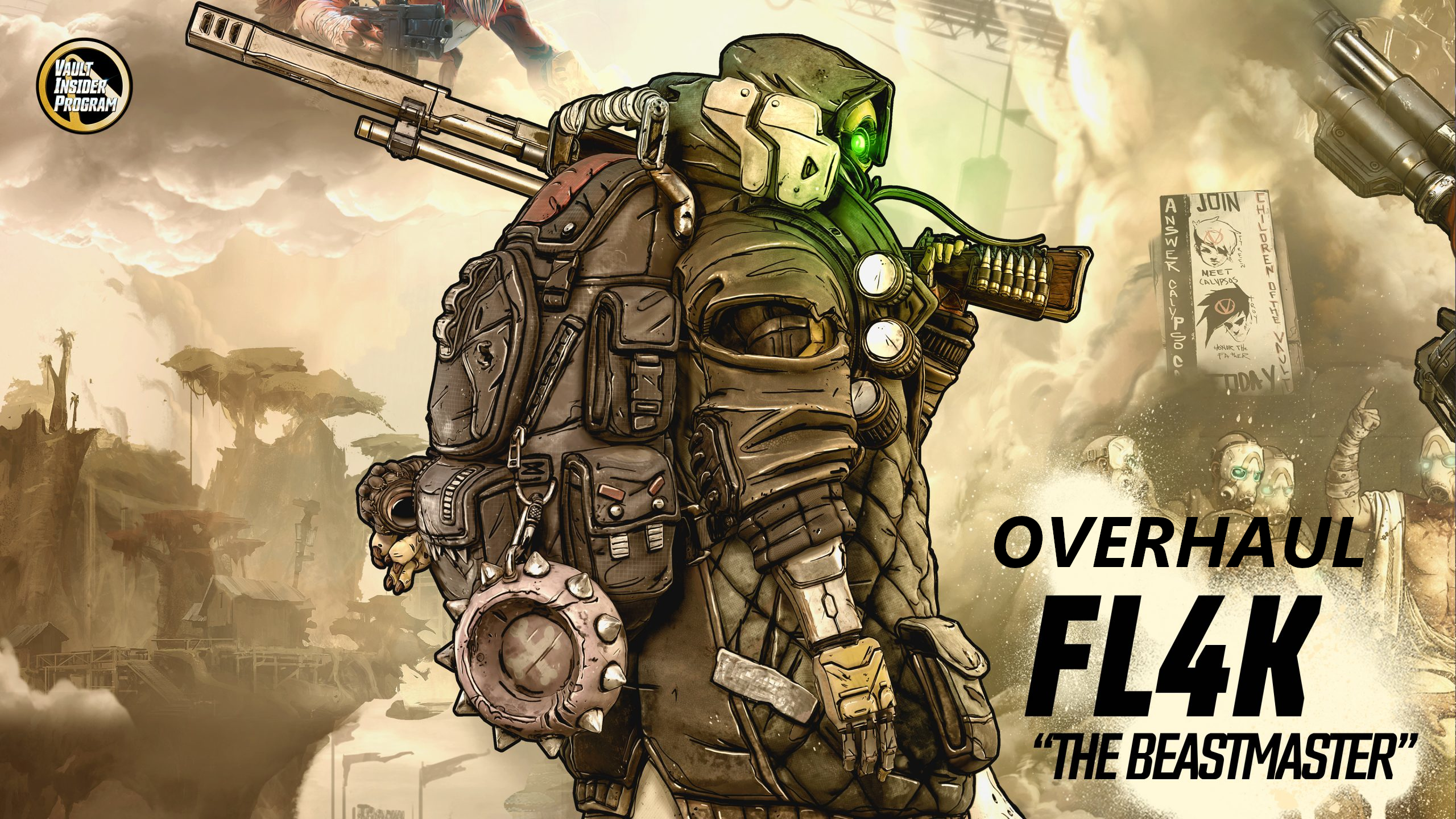 Fixes some bugs with FL4K and changes skills, augments, and pet bonuses.

Please report any issue / bug caused by the mod.
Base game bugs are already known, i can’t fix them (or for now at least).

– All the Pets now have their bonuses updated after applying the Pet Bonuses (Barbaric Yawp).

-Increased the Rakks base damage.

– Rakkcelerate changed from +1 charges and cooldown to : double the amount of charges.

– Ensnare Trap now activates every 2 seconds instead of every 4 seconds (Enemies can get stunlocked).

– All the pets from the Trapper Tree have unchanged bonuses, but they were nerfed (not fire rate) and made to scale with Pet Bonuses like other pets do.

– Success Imminent now scales with shield damage boosts (like nova and spike shields do) and get increased base damage.

What is Borderlands 3 Mods