Borderlands 3: At the Corner of Social and Streaming 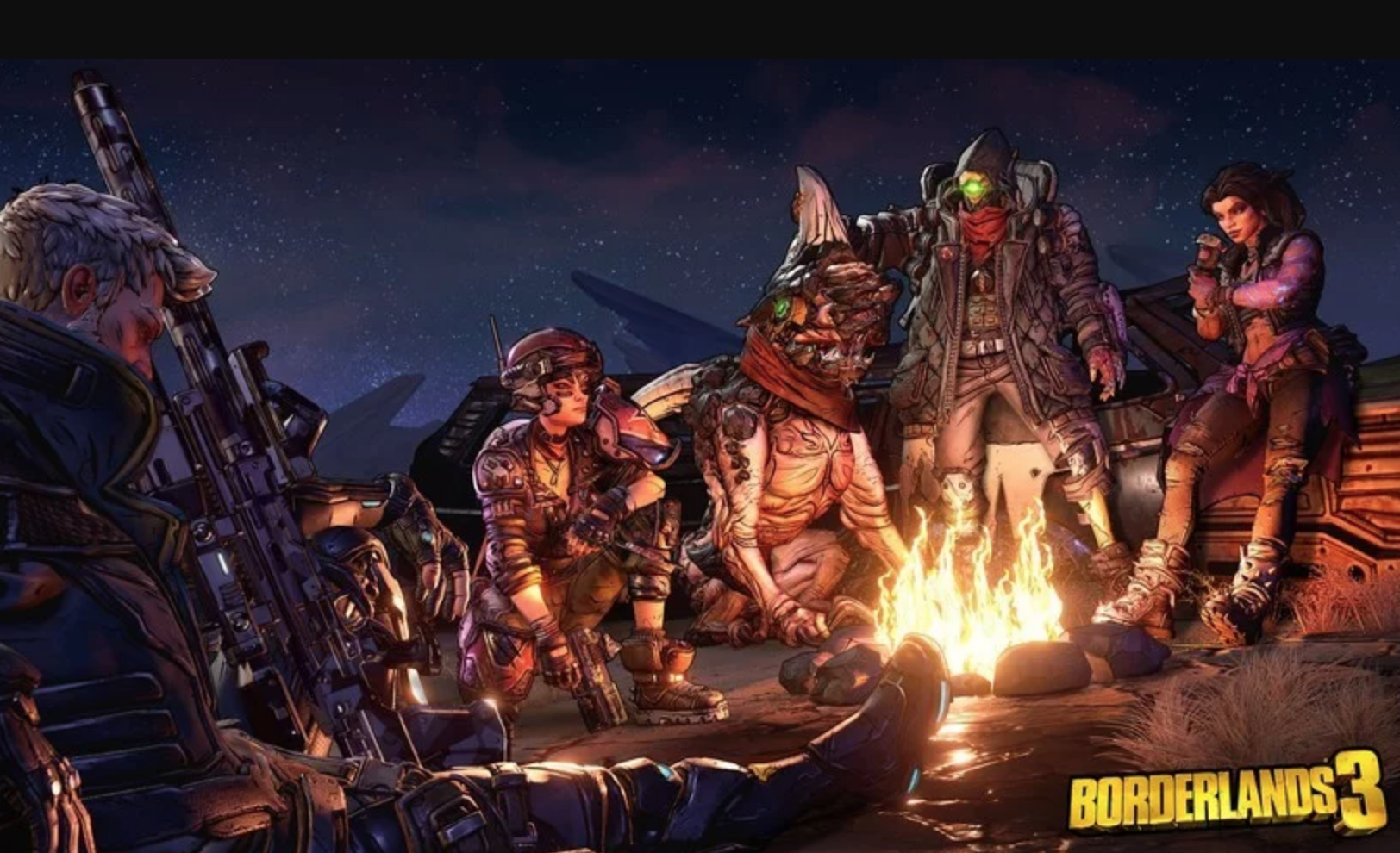 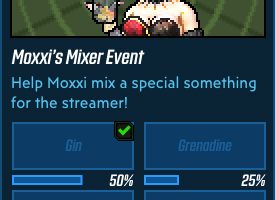 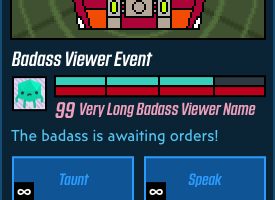 Borderlands 3: At the Corner of Social and Streaming

Earlier today, during a Borderlands 3 panel on the main stage at Guardian Con, we discussed some of the accessibility features that we’re implementing, announced some exciting new online and social features, and shared our plans for version 2 of the ECHOcast Twitch extension. The panel was hosted by Guardian Con founders and Borderlands streamers King Gothalion and Professor Broman, who were joined by Scott Velasquez and Rick Casey from Gearbox. In case you missed it, here are some of the highlights: The first portion of the panel focused on the features that are being implemented to ensure that Borderlands 3 can be enjoyed by as many players as possible, regardless of how much time they have to play or any challenges they might face in life. After a brief recap of the level synching feature that was announced at the Gameplay Reveal Event, which will let you enjoy Borderlands 3 with friends even if you don’t have as much time to spend leveling up as they do, the discussion shifted to accessibility features.

Highlighted accessibility features included fully re-mappable controls, Xbox Adaptive Controller compatibility, and extensive support for subtitles and closed captioning that includes text size and opacity options. Some of the other accessibility featured discussed are easy to take for granted but—depending on your situation—might greatly enhance your enjoyment of the game. If you’re color blind for example, you might appreciate that the all-important loot in Borderlands 3 makes a different noise when it drops depending on its rarity and that, when you pick the loot up, its rarity is spelled out for you on the loot card as well as indicated by its color. Other accessibility options mentioned included aim assist and toggles for headbob, auto-mantling, running and crouching.

As the talk transitioned to social features, a short video of the new pinging feature was shown. This feature—particularly useful if you play cooperatively without a mic—lets you quickly and effectively communicate the positions of enemies, loot chests, guns, and other points of interest by highlighting them both in-world and on the minimap. Below is a short video of this feature in action.

In Borderlands 3 you don’t need to be grouped up and playing alongside friends to feel connected to them. Items friends have sold can show up in vending machines for you to purchase, you can use the mail system to send items to each other, and you can check friends’ inventories, skill trees, and challenge progress via your in-game friends list. Furthermore, you’ll know when your friends have encountered rare enemies because when you visit the bounty board aboard Sanctuary III you’ll be offered missions to defeat those same rare enemies in which they are guaranteed to spawn.

Confirmed for Borderlands 3 during the panel were rich presence Discord integration and a couple of new matchmaking options that are available anytime you’re looking to play Borderlands 3 with friends. Asynchronous matchmaking lets you keep playing while the system searches for players to pair you with, and you can use activity group-based matchmaking to search for players who are playing the same mode that you want to or who have made similar progress through the main story, for example. Oh, and one you’re in a group, if you and your vault-hunting buddies need to settle a dispute or are just curious what it feels like to be on the receiving end of each other’s weapons and abilities, the new Free-for-all Dueling feature allows for opt-in 1v1v1v1 multiplayer battles. Mayhem!

Watch Twitch streamers play Borderlands 3 during the May 1 Worldwide Gameplay Reveal and you’ll have a chance to score in-game loot thanks to a brand-new Twitch extension!

When you’re not interacting with friends and other players in Borderlands 3, you can interact with Borderlands 3 streamers like King Gothalion and Professor Broman using the ECHOcast Twitch extension. Version 1 of ECHOcast was first used by streamers and their viewers at the Gameplay Reveal Event in May, affording you a chance to receive the same in-game loot that you watch a streamer finding in special rare chests. If this is your first time hearing about the ECHOcast Twitch extension, we recommend watching the above video introducing version 1 before reading on for the scoop on the version 2 announcements that were made during the panel. ECHOcast version 2 features revealed by Scott Velasquez and Rick Casey included mobile support, subscriber bonuses that will increase your chance of winning loot during streams if you’re a subscriber, and a couple of different events that empower you to impact the streamer’s game. Moxxi’s Mixer Events are effectively a way for you to buy streamers in-game cocktails using Twitch Bits, with the fun twist that you get to vote on the cocktail ingredients and then watch as the streamer’s Vault Hunter drinks it down and receives either a buff or a debuff. If you’re not in a drink-buying mood, Badass Viewer Events are another fun way for you to interact with your favorite streamers. Not only will you spawn a badass enemy into their game that’s named after you or another viewer, but you’ll also get to vote on how that badass enemy behaves. Should it heal? Taunt? Level up? Depends how badass you want your badass to be!

When the panel ended, attendees were encouraged to check out Borderlands 3 on the Guardian Con show floor, where they’re able to play as Amara the Siren, Moze the Gunner, and Zane the Operative. A second Guardian Con panel, Borderlands 3: Meet the Vault Hunters, is taking place on the same stage tomorrow. Details here.